The news of the heavy rain in Henan touched the hearts of people all over the country. Critical moment, someone came forward, rain guard; Some gather glimmer, wind and rain counterparts; People reached out and donated money and goods. PNDUS Biotechnology (Shenzhen) Co., Ltd. donated 100,000 RMB to assist Henan, pray for peace and peace in Henan!

As home countries as with feelings, have the courage to bear the social responsibility of enterprises, the product of biotechnology in henan after the rainstorm,immediately the donations, in addition, since the establishment of the product of the heart at the beginning of compatriots in remote areas, for daliang mountains in sichuan by on-the-spot investigation, the real, poverty reduction through one-on-one and open daliang mountains in product degree of yi nationality staff express, So that the people in Daliang Mountain can get out of the mountains, find decent jobs, obtain stable income, and have a warm

harbor in a strange big city.

PNDUS Biotechnology will continue to pay attention to the disaster in Henan, we are with you, come on, Henan! 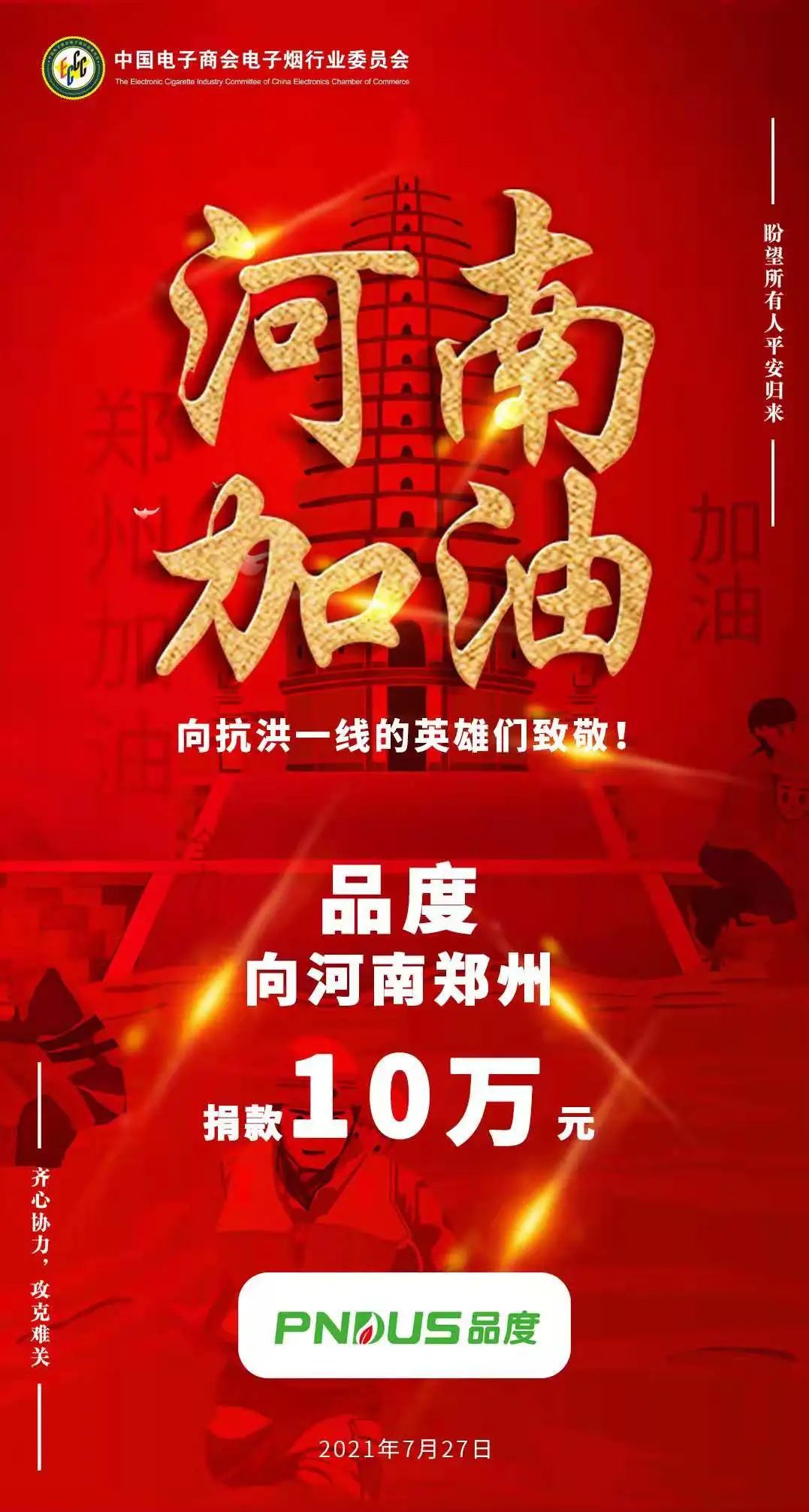 Since the disaster in Henan province, the E-cigarette Industry Committee of the China Electronic Chamber of Commerce has actively called on e-cigarette enterprises to donate money, materials and love to the disaster area. After the news was released, many e-cigarette companies have extended a helping hand, generously donated money and materials to contribute to flood relief and post-disaster reconstruction.

In addition, many e-cigarette brand enterprises immediately provided rent subsidies and various supporting policies to the e-cigarette retail stores in Zhengzhou, Henan Province, to alleviate the urgent needs of the stores and help the store owners to tide over the difficulties. 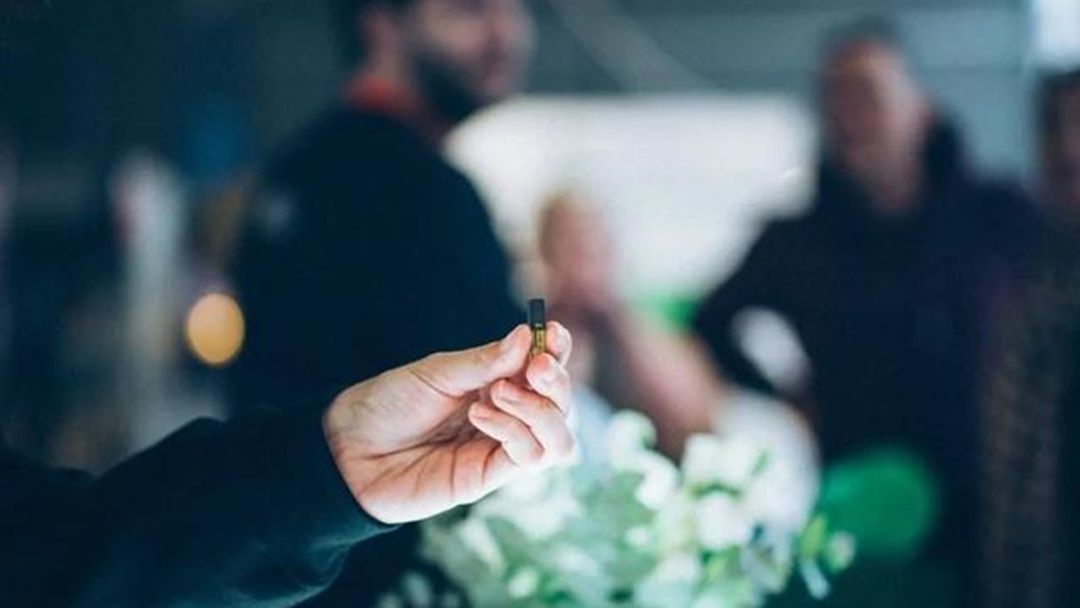 According to a study by the U.S. CDC, the levels of nitrosamine metabolite NNAL, which is unique to tobacco, in the urine of vaporized/steam e-cigarette (ENDS) users are very low, which is 2.2% of cigarette users and 0.6% of smokeless tobacco users.Nitrosamine is the main carcinogenic ingredient in tobacco. Britain's Health agency also says e-cigarettes can reduce health risks by at least 95 percent compared with traditional cigarettes. It can be said that to a considerable extent, the contradiction between the health demands of traditional cigarette consumers and the pain points of quitting smoking has been solved.

Pan Helin,executive director of the Institute of Digital Economy at Zhongnan University of Economics and Law, said the "harm reduction" features of

e-cigarettes are their main value, and there is a market demand for them, so their development is relatively fast. However, Yao Jianming, a professor at

renmin University of China's Business School, said e-cigarette products are highly innovative in concept and valuable to society if they can be implemented

The UK has adopted e-cigarettes as an official harm-reducing tool for tobacco, following a series of long-term, science-based studies and the first to conclude that e-cigarettes are at least 95 per cent less harmful than cigarettes.
E-cigarettes could help reduce health care costs 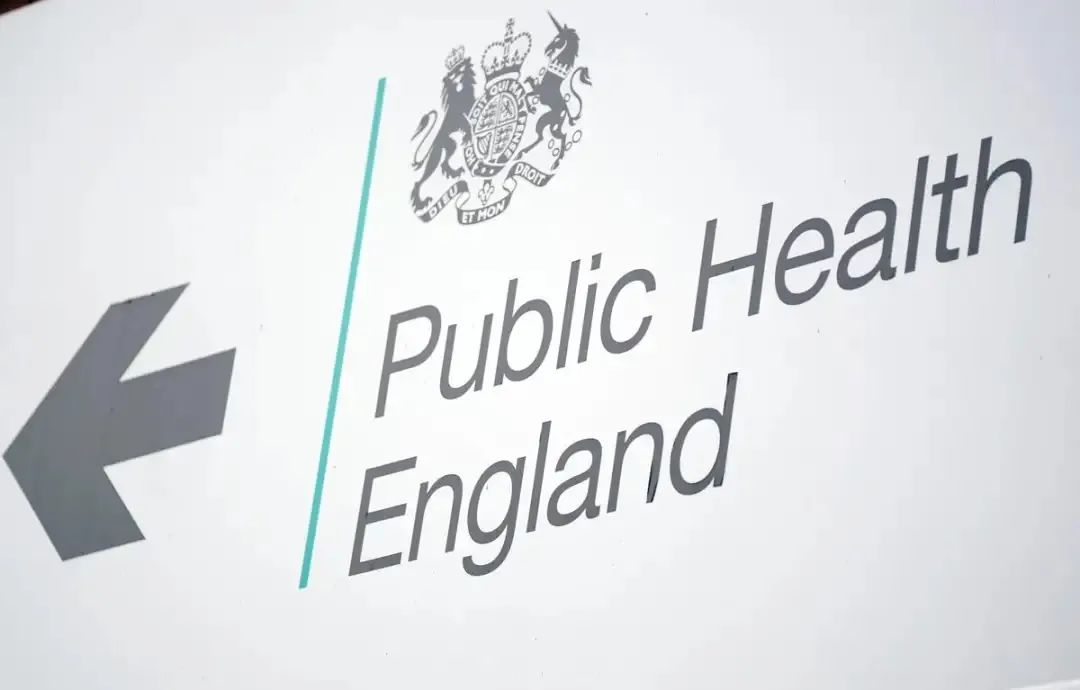 According to a 2018 report by Action on Smoking and Health UK, smoking costs the UK 12.6 billion pounds a year, including about 2.5 billion pounds in health costs to the NHS.
In the US,according to Annual Healthcare Spending to Cigarette Smoking, 2014, the American Journal of Preventive Medicine: According to An Update, An analysis of medical expenditures from 2006 to 2010 found that 8.7% of annual medical expenditures in the United States can be attributed to smoking, which amounts to 170 billion U.S. dollars per year. More than 60 per cent of attributable spending is paid for by public projects.
In China, the economic burden of tobacco-related diseases was 3.8 trillion yuan in 2018,equivalent to 4.12 percent of the country's GDP, according to a report by the NHC's Health Development Research Center. Of this, 83.35 percent is the indirect economic burden, that is, the loss of social productivity, including disability and early death.
Meanwhile, tobacco-related diseases consume nearly 15 percent of the country's medical resources. If it were a disease, it would rank second. Thus, by reducing the proportion of traditional cigarette consumers through e-cigarettes, the resulting cost of health care and other costs to society will be correspondingly reduced.
E-cigarettes can improve the success rate of quitting smoking 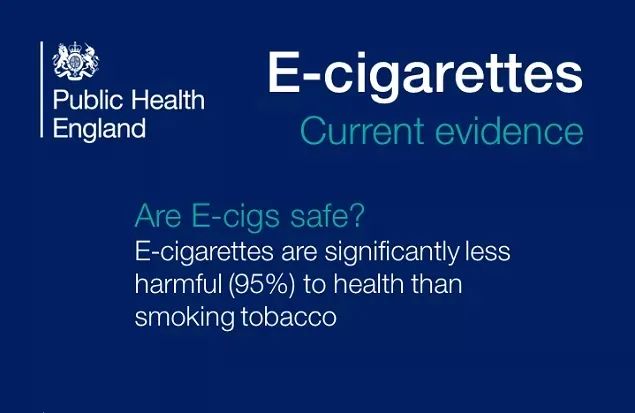 Michael Landl,director of the World Alliance of E-Cigarette Users (WVA), said: "The UK has been leading the way in supporting the use of safer alternatives to reduce the harm caused by tobacco and local smoking rates reflect this. Once again,the UK is setting an example to the world of how to effectively and

pragmatically help smokers to quit. UK authorities are following the evidence and supporting practical tools to support smokers to switch to e-cigarettes.

Public Health England (PHE), part of the Department of Health, has also been recommending a switch from smoking to e-cigarettes for years. As a result of this proactive approach, the UK has achieved better results in reducing smoking than countries that have restricted the use of e-cigarettes. The UK's successful public health and e-cigarette policies should be followed by other countries around the world."

According to the UK Health Organisation, e-cigarettes can improve the chances of quitting smoking by around 50 per cent. This is why the UK has a relatively positive view of e-cigarettes compared to the US, while the UK also supports e-cigarettes as a way for traditional smokers to quit or reduce the harm of

The positive value and positive effects of e-cigarettes are gradually being recognized. At the same time, it is important to realize that the purpose of e-cigarettes is to serve adult smokers who have the desire and need to reduce harm, rather than a tool to cultivate a new generation of smokers. Therefore, minors and non-smokers should not use e-cigarettes.